The Doble family have been involved in motorsport for over 50 years. Motorsport has played a crucial role in shaping our business and who we are today. It all started with Mick Doble and his late brother Chris racing bikes from the early 60's. They raced bikes in the 250 class against some of the most recognisable names at the time such as Mike Hailwood, Derek Minter and John Surtees. In the mid 60's, Chris was chosen by the factory team Greeves to be their works rider in the British championship. 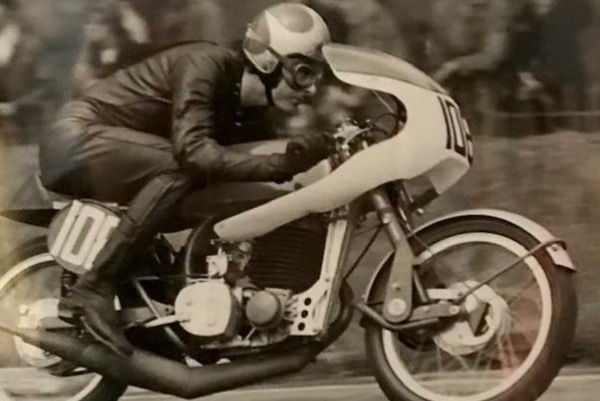 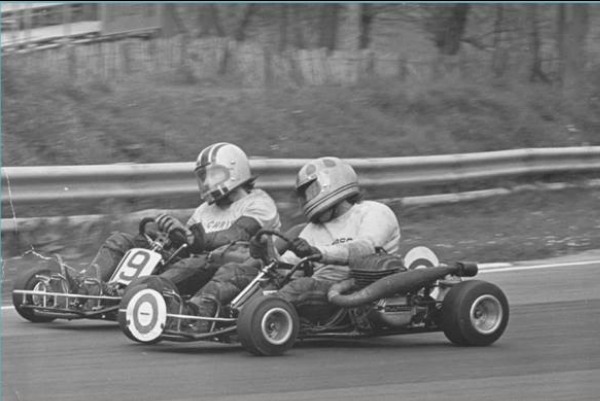 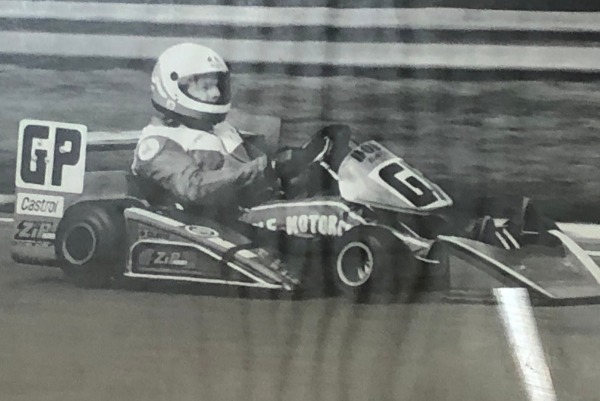 Mick and Chris made the switch to karting in the early 70's racing in the 250 national class both on long and short circuits. With sponsorship from Baldwin motors, they were the first drivers to develop the twin engine, which rapidly became the desired configuration amongst the grid. Chris was 250 international British long circuit champion in 1974. Mick was victories on many occasions too winning 2 Dutch 250 National Grand Prix's at Zandvoort and also the British Grand Prix at Silverstone in the early 80's 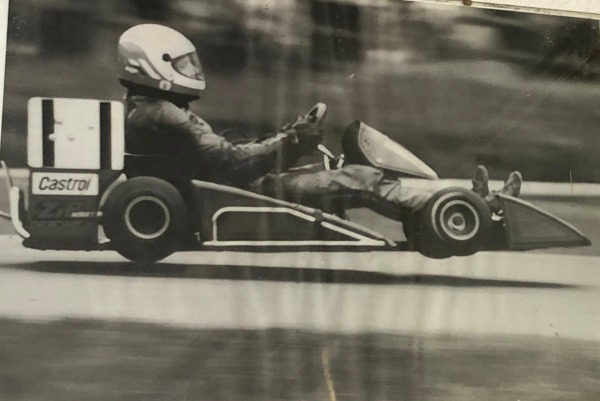 Mick Doble, launching off the mountain at Cadwell Park to finish runner up in the British Championship, 1979 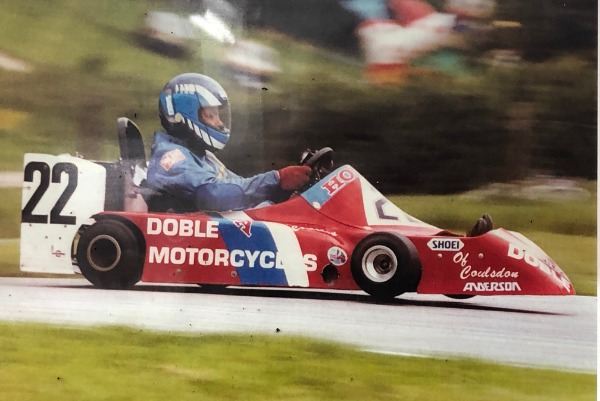 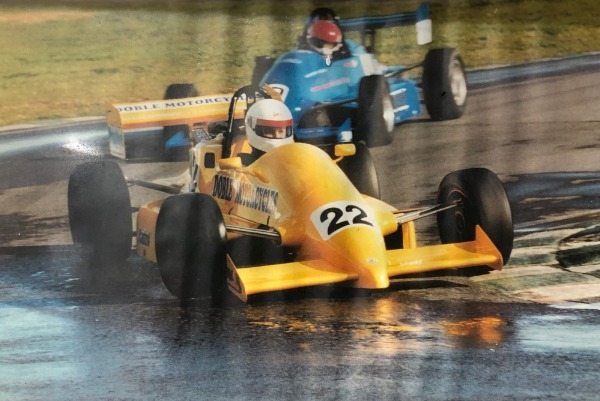 Come the early 90's, Mike Doble Jnr began racing long circuit karting in the 250 national class as father Mick had since retired. He found success quickly by winning the televised long circuit karting open at Brands Hatch, whilst still a novice. In 1992, Mike and has family run race team managed by father Mick began racing in the Formula 2000 championship, a single seater class that used a Van Diemen Chassis with a Ford 2.0 litre Duratec engine. He went onto win the drivers championship in 1994. In 1998, Mike finished racing single seaters and found a new challenge in the hotly contested V6 Eurocar Championship. These cars were spaceframe cars based on the Ford Mondeo body shape. Very different to the F2000, Mike adapted quickly and won his first race that year at Pembrey, South Wales. He would go onto win the drivers championship in 2002. 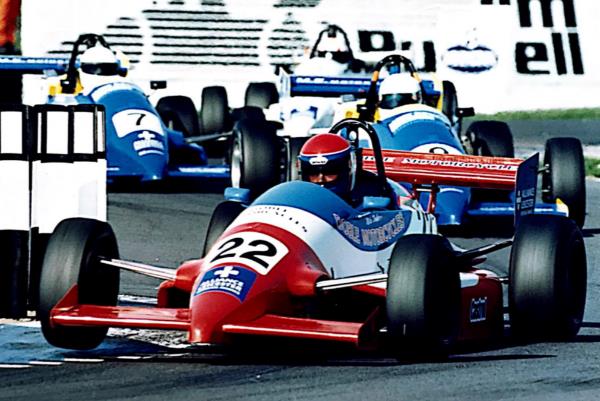 Mike leading the field through the Esses at Donington Park, 1996 The Mallory Mile was an oval configuration at Mallory Park, used by the Eurocar V6's racing anticlockwise 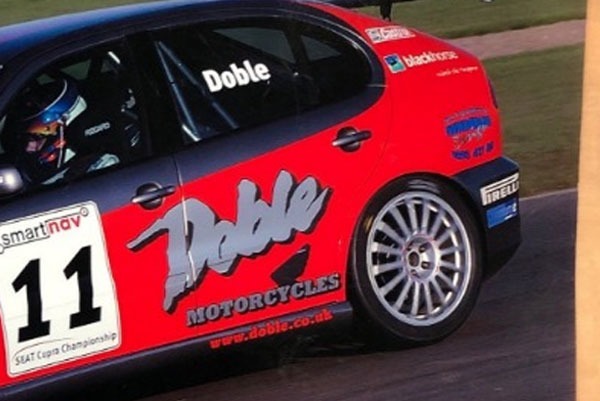 In 2005, Mike switched from rear wheel drive to front wheel drive and launched a campaign in the Seat Cupra Cup, which at the time was a support series for the British Touring Car Championship. He raced the Seat from 2005-2007 and while he did not enjoy the glory he found in his rear wheel drive past, he did score many good results including a pole position for his final Seat meeting at Thruxton in 07.